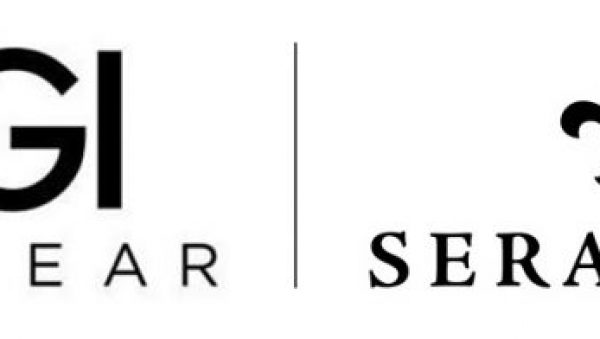 Wednesday, 30 September 2020 by 360 Eyecare
It was in 1997 when David Spencer, working at his boutique optical in Minnesota, had the idea to design his own frames. Eyewear had always been a part of his life: he was the son of an optometrist, and had owned and operated Specs for over a decade before the idea to expand his business
Tagged under: eyeglasses, ogi, ogi eyewear, seraphin, seraphin eyewear