Vision is a critical part of a child’s education.  Up to 80% of children’s early learning is acquired through visual processing.  Routine eye exams are an integral part of a child’s health and to ensure that learning is optimized.  It is recommended that children have their first eye exam at the age of six months followed by one at three years of age then just before they start school and then yearly thereafter. Early exams focus on detecting major issues in the visual system that require immediate attention such as high myopia.  Eye exams by an optometrist also include an ocular health assessment and perform test to rule out serious medical conditions such as congenital cataract or retinoblastoma that would also require immediate attention.

As the child gets closer in age to entering school more elements are added to the child’s battery of test. In addition to the routine base tests performed, each patient’s eye exam can be tailored to specific needs or symptoms presented by the patient.  One such test is the Ishihara vision test. It’s a useful test to detect general colour deficiencies. However it requires the child to know their numbers in order to perform this test. For that reason this test is not usually performed under the age of 5.   Other tests performed include the Randot stereo test to assess binocular function and the child’s ability to see depth perception.  Retinoscopy and biomicroscopy are two fundamental tests performed at every examination to assess for refractive error and examine the overall health of the child’s eyes respectively.  Retinoscopy is an object tests that help the optometrist pick up subtle refractive changes indicative of myopia, hyperopia or astigmatism without having to rely on the patient’s subjective answers.  Biomicroscopy is used to examine the anterior and posterior parts of the eye and is performed by optometrists to detect ocular disease.

If a child needs corrective lenses at an early age the optometrist will ensure to monitor the child more closely after prescribing glasses.  Close monitor and frequent follow ups are important to ensure that the child’s correction is checked for changes and to ensure vision is being optimized.  Certain uncorrected refractive errors can lead to amblyopia, also known as a “lazy eye” where an eye fails to achieve normal visual acuity. Therefore it is imperative that comprehensive eye exams are performed regularly as recommended by your optometrist.  After your child’s first exam their optometrist will recommend when the next visit will be.  In healthy children with no remarkable findings the recommended period is usually every 12 months.  Important things to watch for in the meantime include excessive eye rubbing, squinting or difficulty seeing near or far objects.  It’s also important to be vigilant for abnormal external signs such as Leukocoria which is a white pupillary reflex.  It is an abnormal white reflection from the retina that could be indicative of serious conditions that would require immediate medical attention.

For more information on general eye examinations and optometrists please click on the links indicated. 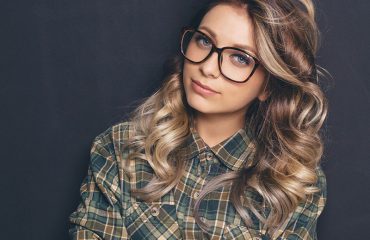 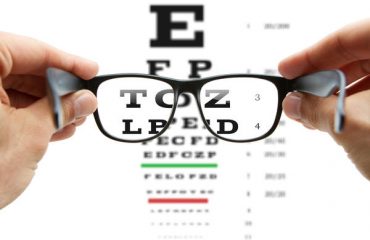 When To See An Eye Doctor For Lazy Eye? 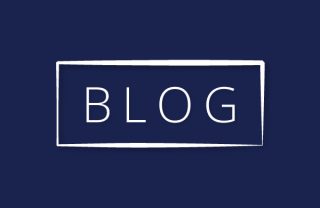